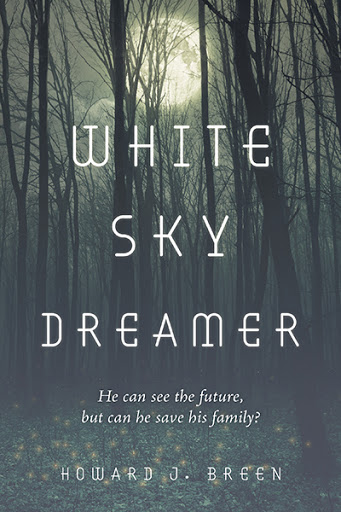 White Sky Dreamer
He can see the future, but can he save his family? by Howard J. Breen

Since he was a little boy, every time there is a full moon, Jack Duggan has dreamt of the future. He has been cautious with his gift, using it to provide a comfortable life for himself and his family. His life seems perfect, until he dreams of the death of his beloved wife – a death he cannot prevent.

As his world falls apart around him, the mysterious Stella Kaine enters his life, for reasons that aren’t entirely what they seem. Jack’s relationship with Stella deepens when he discovers she too can foresee the future. But Stella, who seeks to profit from Jack’s gift, is in for more than she bargained for. There are people who love Jack and will do anything to protect him, at great cost to themselves.

White Sky Dreamer is a captivating and fast-paced story of deception, murder and fulfilment that introduces intriguing characters – some of whom you will love, admire or pity and others whom you will despise, praying for vengeance upon them. 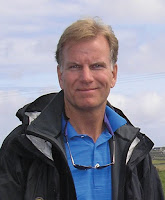 Howard J. Breen is both an author and the former Chairman and CEO of MacLaren McCann – one of Canada’s most distinguished advertising and communication firms. After a career spanning more than three decades across North America, Howard retired to a life fulfilling his passion for writing. Howard published his first fiction title, The Last Stonecaster, in 2015. Howard is the author of two business titles: A Page from a CEO’s Diary and The Toothpick Factory. Howard spends his time with his wife travelling between Toronto, Ontario and Sanibel, Florida.