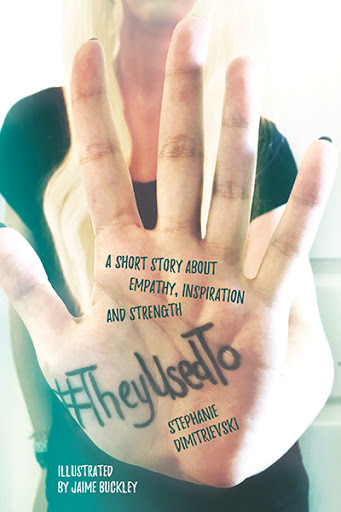 #TheyUsedTo
A short story about empathy, inspiration and strength
by Stephanie Dimitrievski

What is it that moves someone to action? For high-school student Clara Louis, it’s the difference between hearing something and understanding it. Although impressed by her teacher Mrs. Walsh’s words about the importance of believing in oneself and making a difference, it isn’t until she sees her own teacher being bullied that their meaning truly sinks in. Determined to support her teacher and spread a message of empowerment, Clara turns to social media to start a campaign that could be the first step in changing everything.

#TheyUsedTo is a story of empathy, inspiration, and strength that will appeal to young people ages 12 and up. It is a story about how an individual can make a difference if they just take the first step and DO something. 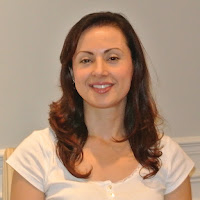 Stephanie Dimitrievski has 3 minions at home and plenty in her classroom. Both roles, as a mother and teacher, helped to inspire her to write #TheyUsedtTo. She is currently teaching in Markham, Ontario where she lives with her wild and crazy family.

Stephanie remembers being in grade two and writing about what she wanted to be when I grew up. Her answer was a published author.

Stephanie is already at work on her next project.

Author, illustrator and dad of 12, Jaime Buckley is widely acknowledged on the internet as 'the Parent every family should know' and 'a child's best friend'. Best known for his comic books and YA fantasy novels based on his Wanted Hero brand, Jaime lives in Utah with his wife Kathilynn, 12 children and 10 grandchildren. He can be found at JaimeBuckley.com.