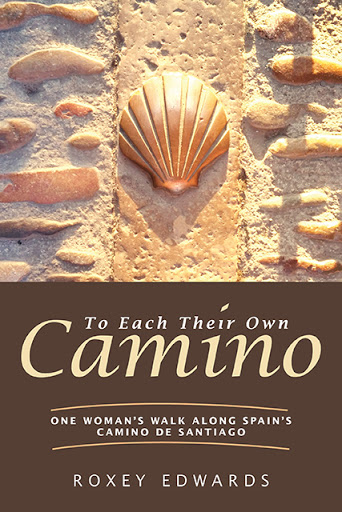 There I was, an average middle-aged woman living and working on Canada’s west coast. How, then, did I come to be walking this ancient path, family and friends left behind, and everything I owned in a pack on my back? Exchanging my office pumps for hiking boots and my purse for a backpack, for forty days I followed the Camino de Santiago, a historic pilgrimage of almost eight hundred kilometres across northern Spain.

During my journey to Santiago, I experienced climbs and descents that challenged my endurance, ancient towns and historical landmarks that excited my imagination, and endless plains and stretches of solitude that tested my soul. I bent against blinding snow and pummeling winds, endured drenching rains, and basked in brilliant sunshine. My steps led over rocky trails, through whispering forests, among dancing grasslands, and through bustling cosmopolitan cities and crumbling towns.

A colourful, international cast of characters strolled through my days, from an irreverent Irishman, to a Polish political prisoner, to a young German couple packing their new baby, to a Tennessee twosome that was walking the world. Their stories were as varied as the landscapes through which we passed. Some sought spiritual renewal, some walked to exercise grief, and some in hope or gratitude for personal miracles. Others just enjoyed walking, seeing a new country, and meeting new people.

Each experienced their own Camino in their own way. Ordinary people living ordinary lives, suddenly stepping out on an extraordinary journey, we shared food, wine, and bunk rooms. Through laughter and tears, we broke down barriers of language, religion, and nationality. Strangers became friends, and friends became family, some just for a day or two . . . and some for a lifetime. 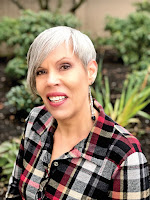 Roxey Edwards’ daily life was weighed down by schedules and responsibilities, with little time to reflect on her purpose in the world. Having heard about the Camino de Santiago, she felt called to take the journey herself as a way of reinvigorating and refocusing her life. In preparation, Roxey sought more than a standard guide. She pursued information on the pearls and the pitfalls, the little things to watch for, and the big things not to miss. Upon her return, she wrote of her discoveries, with a vision of entertaining and informing future pilgrims as they prepare to make their own journey along the Camino, as well as allowing past pilgrims to relive their own Caminos through her eyes.

Roxey lives in Parksville, British Columbia, Canada, with her husband, Al, and their Welsh terrier, Kirby. Although Roxey writes all the time, this is her first book.