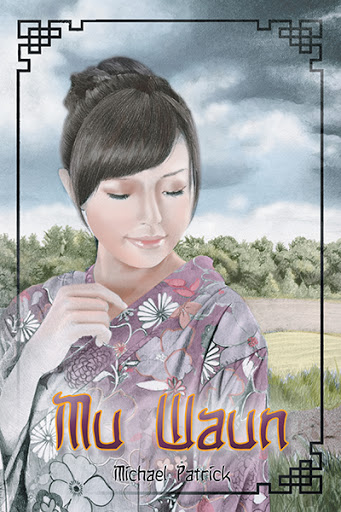 Edwin Stratton grew up in rural Iowa, where he experienced both the love and loss of his family. When he turned eighteen, Edwin left his small hometown to experience the world. His adventures began in Omaha, Nebraska, where he saved the life of a police officer and began work translating the German language for the local police department and the local hospital. Edwin also became a part of the Chinatown community, where he learned the language and met the love of his life, Mu Waun. Edwin had been courting Mu Waun for almost a year when he received word that Mu Waun and her parents had been killed during a trip to China.

In an effort to deal with this devastating loss and move on with his life, Edwin left Omaha to live and work in Promontory, Utah. As he began to leave the memory of Mu Waun behind, he received word that Mu Waun and her parents were alive in China and being held captive. The information was old, and Edwin realized he must go to China to find out once and for all if Mu Waun is alive or dead.

Beginning in 1852 and spanning more than seventy-five years, this is a story filled with adventure, romance, danger, and unforgettable characters. It explores the human spirit and celebrates the bonds of family and the loyalties of friendship regardless of culture or location. 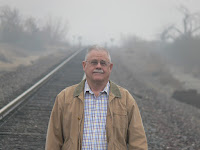 Michael Patrick lives in the Southern San Joaquin Valley of California with his wife of 45 years. He enjoys outdoor activities, having easy access to the Central California Pacific Coast, the Sierra Nevada Mountains, and major metropolitan cities. His interests include the history of the western United States. Patrick has thirty-three years’ experience in law enforcement.

Mu Waun is Michael Patrick’s second book. His first novel, On the Beat, was published in 2011.