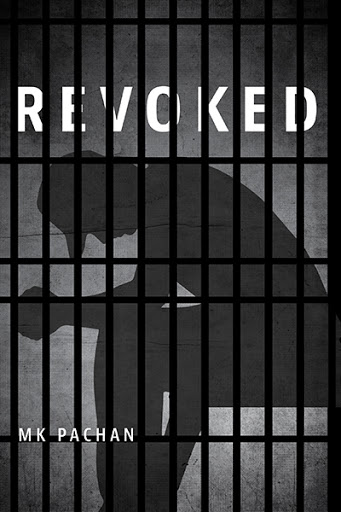 This is the gut feeling of Cam Clay—a seasoned detective in the Calgary Police’s Violent Crimes Division—as he approaches an unassuming house in the city’s northwestern suburbs. It is his first day back at work after thirty days of forced vacation, and nothing can prepare him for the grisly crime scene inside. A mother and child lie brutally murdered. Still reeling from the horrific events that led to his “vacation,” Clay must try and remain calm as he pieces together the scattered facts: the victim’s husband is in jail for battery; her brother, out of prison on parole, is discovered at the scene, but there is no physical evidence to tie him to the crime; and a registered sex offender who lives on the street is found to have had a suspiciously close relationship with the deceased.

However, just as the investigation seems to progress towards resolution, everything unravels into more confusion and violence. People continue to die, and it’s clear that someone will do whatever it takes to ensure the truth doesn’t get out. Determined in his pursuit of justice—and endangering aspects of his sanity and romantic life along the way—Cam Clay becomes embroiled in this bloody plot in order to solve the crime. His tireless work soon catches the eye of the unidentified killer, who then turns his murderous sights on Clay and everyone he holds dear.

"[Revoked] is compelling and complicated, and the resolution will be tough for mystery lovers to guess."

Author M. K. Pachan has worked within the Canadian criminal justice system for the past thirty-two years. In 2010, the Governor General of Canada awarded him with the prestigious Corrections Exemplary Service Medal in recognition of his loyal and admirable service to law enforcement in Canada. This career experience, coupled with his lifelong enthusiasm for detective fiction, inspired Pachan to write Revoked, his first publication. He currently resides with his son Logan in Airdrie, Alberta, where he enjoys the peaceful setting away from Calgary’s big-city atmosphere.