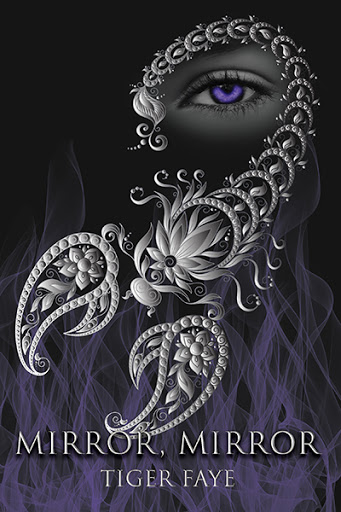 When twin brothers Jett and Adam, and their best friend Mavis, go for a research trip to Costa Rica, they never thought they would uncover relics from a land that lays hidden within the hollows of a supernatural chasm. Forbidden explorations land the trio in peril and when Jett’s curiosity almost kills him, a mysterious and deadly warrior named Blaze is his unlikely saviour. Through her, Jett, Adam, and Mavis are exposed to the hidden city of Myra, whose inhabitants possess abilities that go beyond their comprehension. Despite the residents’ formidable gifts, no power comes without its price, and the trio witnesses the struggle of the curse and blessing that is bestowed upon the people of the shining city.

When Mavis is kidnapped, Jett must choose between betraying his saviour and losing his best friend forever. As Blaze’s dark past and tainted blood are revealed to him, Jett struggles to decide whether to trust or betray his rescuer. Will Jett leave with Mavis by his side again? Or will his own power be his destruction? As they race against the clock, Jett will realize that is that no one is always the hero, and no one is always the villain.

Raised in Toronto and Ottawa, Tiger has spent most of her life moving and collecting stories from her ever-changing group of friends. She started writing at age eight and now decided to officially leap into the literary world. Tiger loves to read anything and everything, from comics to novels to National Geographic. In her spare time, she loves a good game of basketball or rugby. Visit her at www.tigerfaye.com