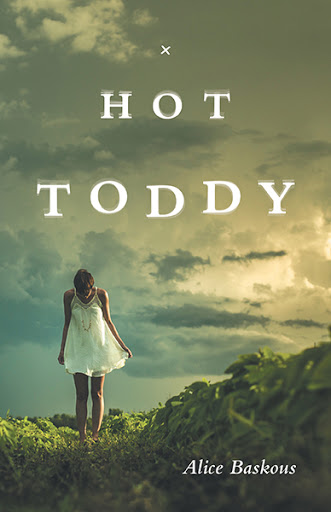 Hot Toddy takes place around the stunning mellow beaches of Santa Barbara, California. Maria Suarez, sixteen, loves her single, successful lawyer mother and yet, like so many teenagers, has already fallen into the trap of anorexia-bulimia while maintaining only satisfactory grades. She winds up dating the blond, congenial hunk Bradley Williams after meeting him and his brother Andy on the beach, when her sex drive suddenly becomes livid, passionate, and time-consuming. Several rendezvous, smoothies, and make out sessions later, her inability to give Brad her all apropos of what she is sexually inclined to do, though, enrages him and tempts him to date her school rival instead, who has no qualms about giving everything on the very first date! To the Latina schoolgirl's horror, the sensual, seductive, and viciously jealous vixen Jessica Scotch erects a fighting front against gentle Maria, wherewith strong words lead to gang rape, criminal violence, and suicide. 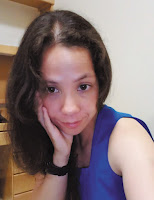 Alice Miaolian Baskous is a Hunter College alumna, mother, poetess, and active duty Army service member. Her previously self-published books include: The Narrative of a Young Poet, The Secret Key, In the Garden of All Things Fair, Behind These Doors Chanting Hare Krishna, The Griffin, and Two Novels: The Mysteriously Twisted Tale of Lucas Fico and Gato Pech and The Morning Lark. In her spare time, she loves writing poetry, jotting down passages in her dream journal, which she intends to publish later, going to the gym, and traveling. She devotedly works on her Facebook, Instagram, and Twitter accounts, and has a Telegram and YouTube channel.