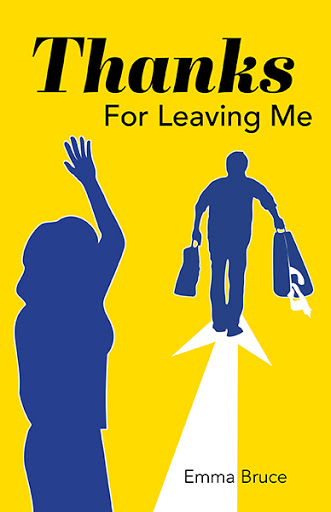 Thanks For Leaving Me
by Emma Bruce

Just as Emma and her husband, Peter, began settling in to what should have been the golden years of their retirement, everything fell apart. Peter decided to suddenly leave their marriage of forty-one years, turning Emma’s world upside-down.

Hurt and confused, Emma found herself living alone for the first time in her life, at sixty-five years of age. She abruptly had significant choices to make, new skills to learn, and countless tears to shed. In a relatively short time she and Peter divided their belongings, sold their home, and legally separated.

Discovering her own strength and independence, Emma began a new existence. Refusing to surrender herself to a life of self-pity and loneliness, she took charge of her own future and her own happiness. Over time, despair and sadness were replaced with joy and gratitude for her new life, which eventually led her to a new love.

Though it was disguised as trauma, Emma realized her first husband had given her the gift of a lifetime, to which she could only answer, “Thanks for leaving me.” 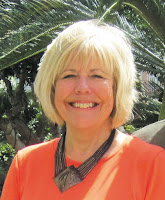 Emma Bruce holds a BSc in mathematics and psychology from McGill University in 1965, and earned an MEd from the University of Ottawa in 1980. She was co-founder of a performance improvement company in 2003, which is still in business. Working with a former business partner, she self-published a text on technical writing in 2009. Emma lives with her second husband, Chris, in downtown Toronto where they love walking almost everywhere, and biking in nearby ravines and along the waterfront. Emma enjoys tennis, golf, watching movies, and as a direct result of her second marriage—downhill skiing.