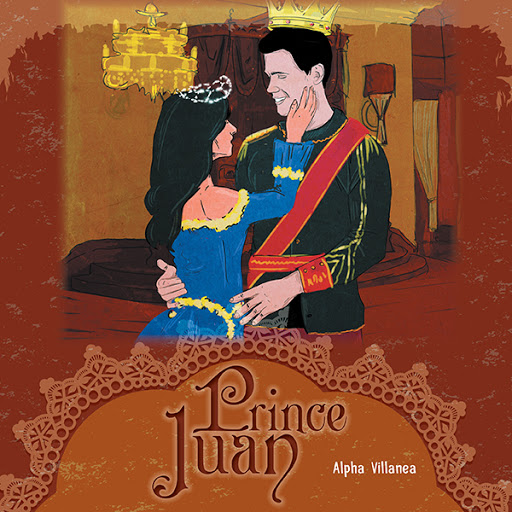 This is the story of Prince Juan’s journey to find true love and assume his father’s throne. He has three months to find a princess of his own to love and marry, or else be forced to marry the one his father, the king, has chosen for him. He sets out on a quest to find his true love, and meets Princess Maria, who comes from a magical family within a magical kingdom. They fall very much in love, but her father, King Solomon, doesn’t want to lose his beloved daughter, and so challenges Juan to pass three nearly impossible tests in order to prove himself worthy of marrying Maria. With no real magic of his own, will Prince Juan be able to win both Maria’s love and her hand in marriage or will an ancient family curse stand in the way of their happily ever after? 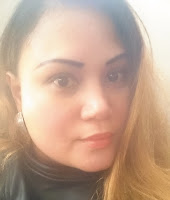 Alpha Villanea was born and raised in the Philippines, where she finished her Bachelor of Science in Hotel and Restaurant Management from Iligan Medical Center College. She immigrated to Pemberton, British Columbia in 2009, and is currently working in the Audain Art Museum, as well as at a BC liquor store, as a sales associate. She and her husband, Rene Long, have three wonderful children.

This story originally came from the imagination of Alpha’s beloved grandmother, Linda Sabayle, who passed away two years ago. With Prince Juan, her first published story, Alpha wanted to bring her grandmother’s creation to life, in honour of her memory. She hopes that it will be enjoyed and passed on to many children around the world.