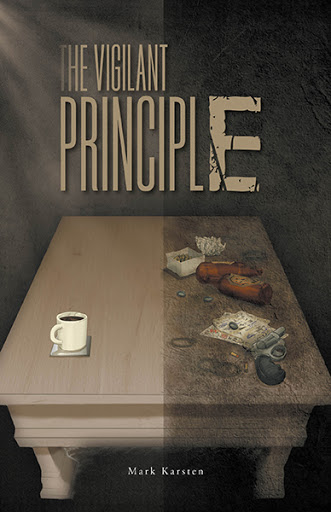 The Vigilant Principle
by Mark Karsten

He goes to work at the same shop every morning, serves the same people. He buys the same groceries every Tuesday, eats the same meals every day of the week. Life is nothing but routine.

But when he sees someone abusing his favourite cashier at the grocery store, the woman he might just have a little bit of a crush on, something is awakened in him: the need to right that wrong, to deliver justice, one petty act at a time. He begins to fight back against rudeness and all manner of social injustice, committing himself to the cause of small-town vigilantism and becoming . . . a hero?

But when the stakes get raised and the crimes get real . . . is he in over his head? Should he stop? And more importantly, can he? Or has it already gone too far down this rabbit hole, committed himself too fully to The Vigilant Principle and its disturbing but unavoidable conclusion?

The Vigilant Principle is a darkly comic look at one man’s descent into the grey area of personal justice. It’s the story of an anti-hero, a rogue vigilante without much of a clue what he's doing, or who he's becoming. 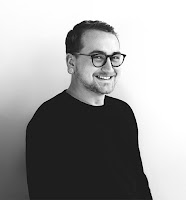 Mark Karsten is a born and raised Canadian writer from Southern Alberta. The Vigilant Principle is his first novel.