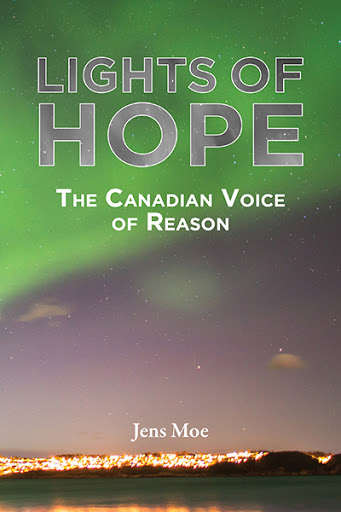 Lights of Hope
the Canadian voice of reason
by Jens Moe

Raised in a small Norwegian coastal village, Jens Moe gained strong values and a dedicated work ethic from his hardworking parents. Arriving in Montréal in the summer of 1952, twenty-three-year-old Jens went straight to the Norwegian Seamen’s Church. Within one day, he learned the truth of Canada’s mistreatment of its indigenous people from the church’s pastor and a tall Métis man named ‘Slim.’ His observations on this and many other social, political, health and environmental issues in Canada and internationally give strong insights into one man’s informed worldview.

Lights of Hope is Jens Moe’s engaging journey through a life filled with purpose, faith and passion: his friendship with cross-country pioneer Jackrabbit Johansen; his observations on the social and political uncertainties in Québec regarding the Quiet Revolution; his early appreciation of the need for sustainability and environmental protection; and his concern for the growing inequality in Canadian and American society stemming from the need for better models for education. Jens’ love of Canada, “a truly progressive, vital and socially just society [that is] a model for how people of different origins and cultures can live and work together,” runs deep.

His dream? “I dream of a Canada that will fully meet its obligation to the children of its people, whom Slim and Arthur spoke about on my first day in Canada.” 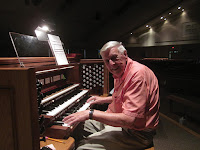 After a multinational career in engineering and business, Jens Moe, now eighty-seven, is an accomplished organist dedicated to music education for children and young adults. He has been honoured for his engagement in cultural projects in several countries. With degrees in engineering and law, he has served on the boards of directors of many private and public corporations as well as cultural organizations. He currently divides his time between Vancouver, B.C. and Ft. Lauderdale, Florida, with his wife, Karin.