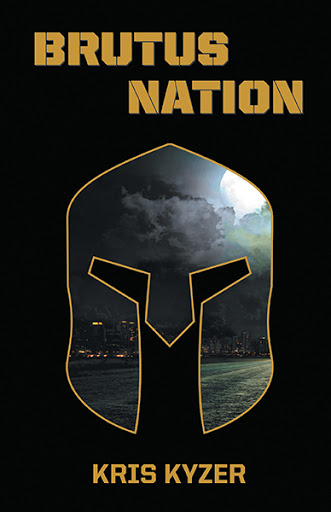 Welcome to Brutus Nation, a ferocious, all-guns-blazing, neo-noir thriller set in the dog-eat-dog world of Athenian Union, where corruption, extortion, and murder are mere appetizers, and annihilation of every living enemy is the main course.

It all begins with a vicious homicide, the kind that leaves grizzled detectives shaken and stumped. Add to that a betting junkie in over his head, a grieving father out for revenge, an aging gangster seeking to prove he still has lead in his pencil, a militarized police force jockeying for its slice of the pie, and a mob lieutenant determined to seize control of the whole enchilada. Put it all together, and you have one of the most explosive debut novels of this century. Or any century.

Get ready for mayhem. Prepare for pandemonium. Brace yourself . . . for Brutus Nation.

“The numero uno fear of any boss is to be betrayed by someone from his own ranks. Pulling a Brutus, we call it. The other bosses can’t let a Brutus slide, even if they happen to want the rival outta the way. You understand?”

"Brutus Nation is a swift and merciless noir thriller in which no one is safe from the ambitious and bitter decisions of those afforded even the slightest social control." - Foreword Clarion Reviews 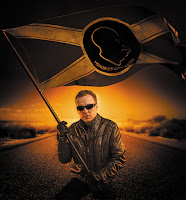