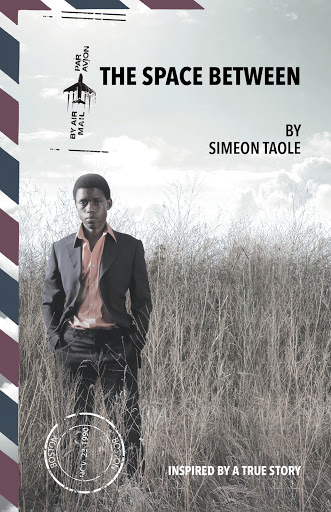 The Space Between
by Simeon Taole

The Space Between is the story of a young boy from South Africa who falls in love with a young American girl while abroad, only to be separated from her on his family’s return to South Africa. Set against the historical backdrop of apartheid, the story follows the relationship between the young children and their long journey to reunite before the space between them separates them forever. Inspired by actual events, this story is deeply moving, filled with humour, and captivating in its entirety.

“The Space Between is Simeon Taole’s debut as a playwright, but you’d never suspect as much. The writing is eloquent. It is full of warmth and insight into the heartbreak and joy of someone who has experienced and overcome adversity.” 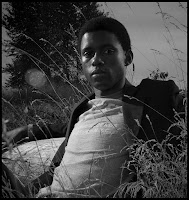 Simeon Taole makes his debut as a playwright with The Space Between. He previously appeared in dancing to a white boy song, which premiered at Summerworks Toronto in 2011, and was called an “up and coming bona fide triple threat” in a NOW magazine review. In 2012 Simeon acted in the stage production of Dave Carley’s Into, which premiered at the Berkeley Theatre. He has appeared in TV series’ and also continued to work behind the camera, writing, directing, and scoring the short films Everything Changes and Diaphony. Simeon served as projection designer on Factory Theatre’s Twisted in 2015 and also on the Cinematoscape production

Simeon Taole spent most of his formative years living in Mafikeng, South Africa. He completed his Bachelor’s degree at University of British Columbia and studied at Vancouver Film School. He currently lives in Toronto and continues to develop projects for both the stage and screen.