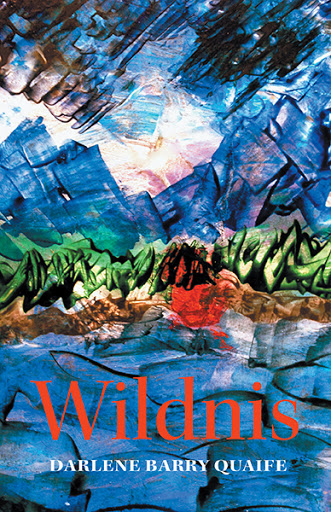 Imagine travelling from Europe to the Canadian wilderness in 1926 to marry a man you’ve never met. Imagine carving out a life beyond civilization in the northern forest and lake country of British Columbia. Imagine the hard, backbreaking work. Imagine the privation that can drive you away or drive you mad. Imagine loving the adventure in this young, wild land, only to be told after twenty years that you’re going to be flooded out by your government.

Isa Luise Essler is a German writer and intellectual. She immigrated to Canada to marry the trapper and prospector, Wil See. It is now 1946, the Second World War is over and “progress” is king. Because of this post-war mindset Isa Luise and Wil are fighting the fight of their lives. While trying to keep the Nechako Dam Project from flooding their valley, Isa Luise is also corresponding with the incarcerated American poet, Ezra Pound.

Wildnis is about strength, survival and civil disobedience: the strength of character to abandon all you know for the unknown; the ability to survive isolation and hardship; and the vision to fight for your rights.

“On the basis of what I’ve read, you are a writer. That’s all that matters.”

Timothy Findley, man of letters and man of the theatre

“Darlene Barry Quaife brings a new and distinctive voice and vision to our literature.” 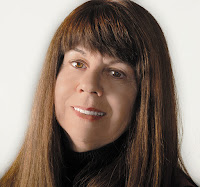 Darlene Barry Quaife’s novel ‘Bone Bird’ won a Commonwealth Writers Prize. Her novel ‘Days & Nights on the Amazon’ was voted A Book for Everybody by the Canadian Booksellers Association. ‘Death Writes: A Curious Notebook,’ a book of popular culture on a ubiquitous theme, has been called “An insightful avant-Goth perspective – the world according to Death.” Quaife’s first genre novel, ‘Polar Circus,’ is a mystery and appears under the name D. A. Barry. ‘Polar Circus’ was short-listed for the Writers’ Guild of Alberta, Georges Bugnet Novel Award. Darlene is a founding director of WordFest: The Banff-Calgary International Writers Festival, and a past Vice-President and President of the Writers’ Guild of Alberta. She has many years of experience as a writer, editor, mentor and writing instructor at The University of Calgary, Mount Royal University, Drumheller Penitentiary and as an Electronic Writer In Residence to Canadian High Schools. Darlene has a B.A. (Honours) and a M.A. in English, specializing in Creative Writing. Visit darlenequaife.com