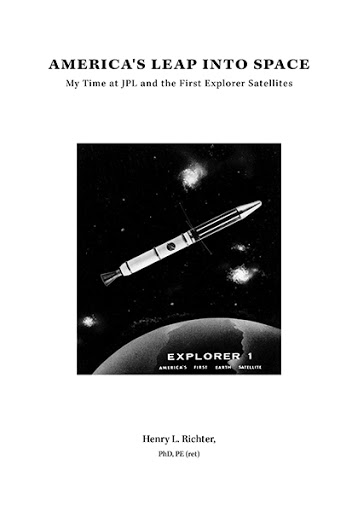 America's Leap Into Space
My Time at JPL and the First Explorer Satellites
by Henry L. Richter

After the shock of watching Russia’s Sputnik become the world’s first artificial satellite, America’s infant space program hurried to launch one of their own. In just 90 days, Dr. Henry Richter and his colleagues at the Jet Propulsion Laboratory developed and launched the nation’s response. Through innovation, teamwork, and tenacity, these pioneering scientists and engineers began America’s exploration of space that continues to determine our place in the cosmos. JPL and the First Explorer Satellites tracks the development of the Russian, Germany, and American rocketry programs through the World Wars and into the arms race of the Cold War. Dr. Richter’s memories and extensive research shed a light into the earliest days of the space age. It is a fascinating story that is equal parts memoir and insider history of one of the world’s most dynamic and revolutionary periods. 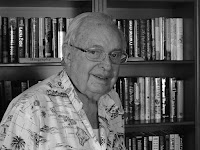 Dr. Henry Richter was born in Long Beach, California. After serving in the Navy in World War II, he attended the California Institute of Technology in Pasadena, CA receiving a BS, then, a PhD in Chemistry, Physics, and Electrical Engineering. He was then hired at the Jet Propulsion Laboratory, where he headed the project developing the first American satellite. JPL then became part of NASA. He has worked in aerospace, education, manufacturing, and communications. He is now retired and lives with his wife in Escondido, California.