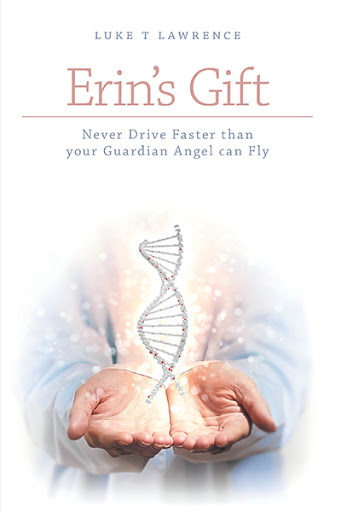 When Luke and RoseMarie Lawrence welcomed their son Jared into the world in 1989, they looked forward to raising their baby and his big sister Erin as a family. However, RoseMarie soon learned the devastating news that she had an extremely rare and deadly stomach cancer. What no one knew is that it is hereditary. Sixteen years after RoseMarie passed away, Erin developed the same deadly disease.

With singular determination, Luke Lawrence pushed the medical system for answers and learned there is a genetic test for Hereditary Diffuse Gastric Cancer (HDGC). Using Erin’s DNA, the test confirmed the diagnosis: Jared had a 67 percent chance of developing the cancer. At age 18, he became the youngest person known to undergo a gastrectomy; the removal of his stomach.

This poignant memoir traces the journey of one family through the harrowing but inspiring experience of a hereditary incurable cancer. Erin’s caring and courage in her final months motivated a CFL football team to reach for their dream and win the Grey Cup. Her teddy bear collection also inspired a charity that has given over 40,000 teddy bears to hospitalized children in Saskatchewan, Canada. Erin’s Gift will bring you to tears but it will also warm your heart with its legacy of love, caring and hope for the future.

“We hope that continued research in this area will someday develop a test to diagnose this disease in its earliest stages. In doing so, it would help in the prevention of unnecessary prophylactic gastrectomies.” 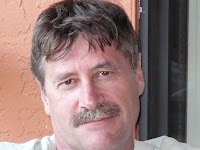 Luke Lawrence is President and founder of Teddy Bears Anonymous. This registered Canadian charity supplies Saskatchewan hospitals with teddy bears for sick children. Luke was born and raised in Regina and currently resides there. In addition to being #1 Dad to his only son, Luke tirelessly promotes awareness about Hereditary Diffuse Gastric Cancer – “the Genetic Killer” – and Teddy Bears Anonymous.