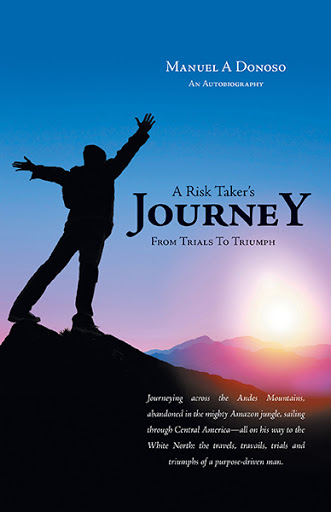 A RISK TAKER'S JOURNEY - FROM TRIALS TO TRIUMPH

At the age of five, Manuel Donoso rode a wooden horse and pretended he was a cowboy. Two years later, he saddled a real horse and became a real “cowboy”.

As a teenager, he found himself conscripted into the Chilean Army. While there, he experienced many abuses of power. The witnessing of the crushing of an aspiring young soldier’s military dreams was the final straw. This drove him to persuade the country’s president, Eduardo Frei Montalva, to arrange for his discharge.

At 19, he was abandoned for seven months in the mighty Amazon jungle, and only a miracle saved his life. As he journeyed through the Amazon, he marveled at the exotic creatures, was intrigued at the mysterious colours of the Amazon River, yet was horrified by the brutality of man he experienced along the way.

At 20, while penniless in Central America, yet wanting to get to the United States, with a group of young friends, put together a crazy form of transportation that worked, just not the way they expected.

Eventually, he made it to Canada the easy way—by plane. In his new home he met the girl of his dreams. She was so nice, he actually married her twice! Then he wrote his entire improbable story in a book and called it “A Risk Taker’s Journey”. In this journey you will find daring romance, adventure, danger, triumph and victory.

What a life! What a story! You’ve got to read it!

Journeying across the Andes Mountains, abandoned in the mighty Amazon jungle, sailing through Central America—all on his way to the White North: the travels, travails, trials and triumphs of a purpose-driven man. 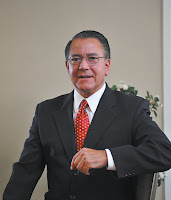 Born in a farming community in Chile’s Central Valley, Manuel Donoso had to leave home at the age of six to attend school in the city. Facilities for education were virtually non-existent in his local community.

This painful separation from his family became a significant influence that would manifest itself in a restlessness that would characterize much of his life. After high school, he joined, but did not long endure, the Chilean Army.

A series of ventures, adventures and misadventures took him through much of Latin America, including Peru, Brazil and Costa Rica. Eventually he came to Canada, married and started a family.

Along the way, he encountered strange people and frightening circumstances, and experienced ups and downs in his life, marriage, work, and health.