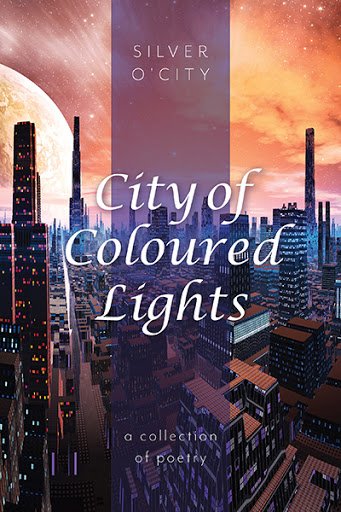 O’City written over several years. The poems are appealing to a wide range of readers. O’City’s writing is fast-paced and colourful. He employs various techniques of poetry writing. O’City’s poems cover many themes including Love and romance, politics, Spirituality/Christianity, family and daily events of human living. O’City is a keen observer of nature and human life everywhere he travels and lives. Some of the poems are unapologetically in your face while others are parabolic in nature and requires the readers to think a little

deeper. This first book of poetry by O’City is engaging, intelligent and an easy to read poems that I enthusiastically recommend to all readers who enjoy fresh and unique international poetry.

Silver O’City was born on August 26th, 1950, in Northern Uganda. He grew up in Mican (Mission) – Gulu. Silver began his poetry writing for school magazines while he was attending Kabalega Senior Secondary School, in Masindi. He later attended Busoga College Mwiri, Jinja. In 1972, he went on to study Architecture at the Nairobi University, Kenya, where he obtained a first class honours degree. In Nairobi Silver pioneered Contemporary Gospel Music in the region through his band, The Trekkers, leading the group for six years. He also wrote and directed a popular youth musical call Evidence. In 1979, Mr. O’city went to Scotland to study Urban and Regional Planning, at the University of Edinburgh where he obtained a Masters of Philosophy degree. Mr. O’City is a multi-talented person. In addition to running his architectural office in Kampala, he and his wife Harriet O’City are involved in farming, export of crafts and interior accessories. They are also heavily involved in their