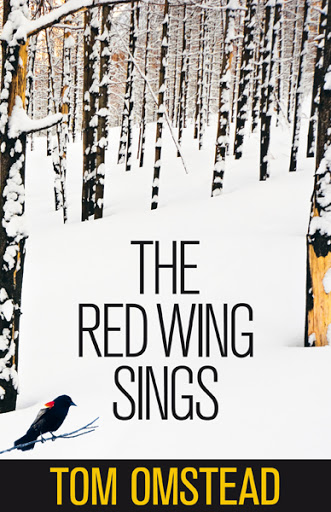 Will Anderson has chosen to live a simple life until the morning he wakes from a dream to discover that a nuclear nightmare has just begun. A madman has put in motion a witch’s brew of events which catapults the current state of fear in America to new heights and leads to the US armed forces occupying Canada. Cut-off in Ontario, with 3,500 kilometres of occupied territory separating him from his long-time girlfriend Sydney, Anderson embarks on an ‘off-the-grid’ journey to rejoin her in their BC Rockies home. En route, he finds refuge with strangers who become his friends: a French family living in a log cabin in Québec, an eccentric professor, and a native tribe in Ontario holding fast to their traditions and customs. Discovering the lost diary of Sir Isaac Brock, renowned strategist of the War of 1812, Will draws from Brock’s timeless strategies and inspires others to join him in active resistance to the occupation. This is a contemporary Canadian story which rekindles the spirit of 1812 for a new generation. 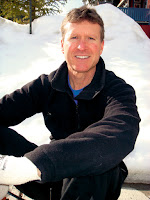 Tom Omstead is a descendant of a United Empire Loyalist who resettled in Canada. Omstead has been given the spirit name ‘O-ka-reeeee’ in a traditional native ceremony. His range of life experiences, passion for conservation, and deeply felt social views naturally led to writing The Red Wing Sings. He lives in Alberta and Ontario with his wife Sue. Visit the author’s website at

The Red Wing Sings has been nominated by our staff as one of their favorite books.