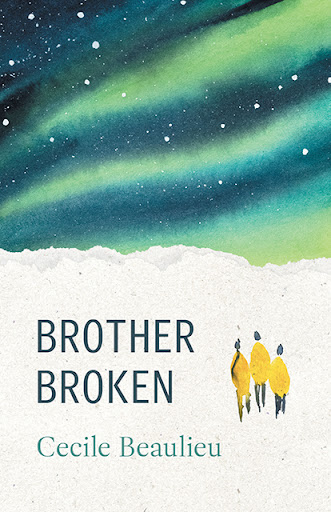 Those of us who have had our lives touched by suicide know they will never be the same. In this striking work of personal memoir, author Cecile Beaulieu unearths this irrevocable fact.

In the mid-century Canadian Midwest, Cecile and her six siblings grow up operating their rural Saskatchewan town’s one switchboard under the watchful eye of their mother, attending Catholic Mass and school, and facing the general trials and tribulations of childhood, adolescence, and early adulthood. Many grow up to begin families and establish futures for themselves and their children—but only against the odds of enormous personal tragedy, which seems to dog Cecile and her family like hell. As the story moves through the generations, we come to see how the cruelties suffered in youth—sometimes in secrecy, never to be fully revealed—can misshape one’s life, bending it toward addiction, mental illness, and suicide. The trauma suffered by one touches the lives of many, sometimes spreading through the branches of a family tree.

Beaulieu’s story is full of the joys of childhood and the beauty of family life, though it provides no resolution to this painful reality—some tragedies stay with us forever. You will not find a happy ending here, but a recognition of life’s beauty, its meaning in its impermanence, and—perhaps most meaningful of all—true understanding of what it’s like to experience such harrowing loss. 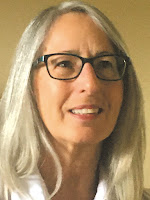 Cecile Beaulieu is an avid reader and first-time writer from Makwa, Saskatchewan. The enormous tragedies suffered by Beaulieu, experiencing the suicides of three of her brothers, pushed her to pen this memoir. Writing was her way to metabolize her grief, and she hopes this, her first book, will help those who have had similar experiences do the same.

A member of the Writers Guild of Alberta, she lives in Sundre, Alberta with her husband, John Bach.