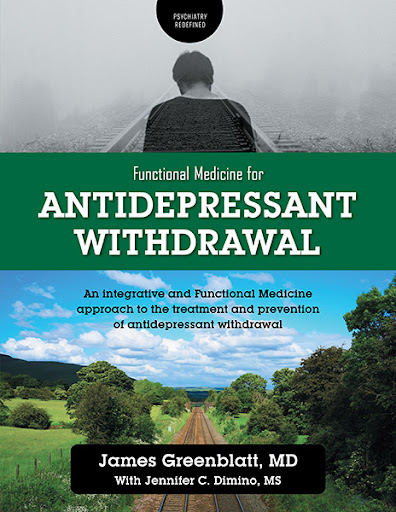 Since the days of the “Psychopharm Revolution,” antidepressant medications such as SSRIs and SNRIs have been a foundation of modern psychiatric practice. Today, 40 million Americans take antidepressants, and global antidepressant prescribing is on the rise.

Simultaneously, however, a gap has emerged between pharmacologic innovation and methodology. Amidst patient reports of antidepressant side effects, evidence is mounting that antidepressant discontinuation often leads to withdrawal - which can be severe. And although today’s clinicians are trained how to prescribe antidepressants, they are not trained how to safely stop them.

There is currently zero field-wide consensus regarding antidepressant discontinuation best practices. In addition to a stunning ethical failure, this represents a serious void in the psychiatric model… a riddle that too many patients and clinicians are being forced to solve alone.

Functional Medicine for Antidepressant Withdrawal presents a comprehensive, evidence-based paradigm for antidepressant discontinuation that prioritizes the repletion of underlying nutritional deficiencies. Bridging concept and application, it provides health professionals with clinically proven tools for mitigating antidepressant withdrawal and guiding patients successfully through taper. It also reveals a path to the standard of care that we all deserve, one illuminated by science and upheld by the mandates of ethical, conscientious, personalized medicine. 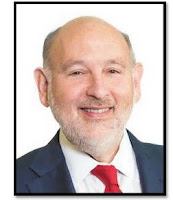 James M. Greenblatt, MD is a pioneer in the field of Functional and nutritional psychiatry, having treated thousands of patients since 1990. The author of eight books, Dr. Greenblatt has educated health professionals throughout the United States and internationally on the scientific evidence for Functional Medicine in psychiatry. He is Chief Medical Officer and Vice President of Medical Services at Walden Behavioral Care, and serves as a member of the clinical faculty at the Tufts University School of Medicine and the Dartmouth College School of Medicine. Please visit www.jamesgreenblattmd.com to learn more.