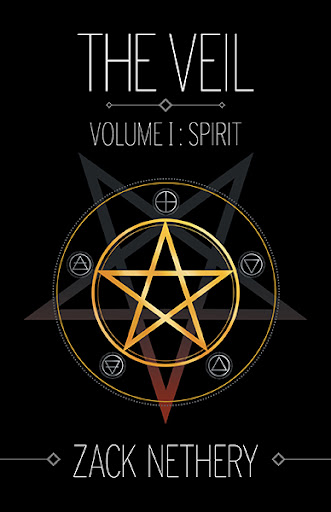 Volume I: Spirit
The Veil
by Zack Nethery

What happens when a group of teenagers are the only ones who can stop demon lords from opening a portal to Hell and wreaking havoc on Earth?

For hundreds of years, a group of demon lords have been held at bay, until now. The year is 2012, and a group of cultists have found a way to unlock a containment spell, unleashing five demon lords who possess elemental powers and setting a group of strangers from a small town in New York on a violent collision course with destiny. An arrogant nineteen-year-old, a bullied tenth grader, a highly intelligent prom queen-to-be, and a nature-loving fifteen-year-old have been chosen to harness elemental powers and save Earth from dark forces. Thrust into the world of the supernatural, the young heroes have trouble controlling their emotions and their powers, leaving a wake of destruction behind them that captures the attention of a pair of detectives. All the while, a secret organization watches from the shadows and others watch from above... 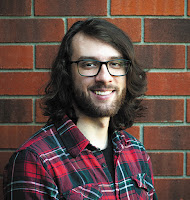 Zack Nethery is a massive cinephile, lover of deep lore games, and all things dark and mysterious. Taking inspiration from the expansive worlds of DC Comics, H. P. Lovecraft’s Cthulhu Mythos and the SCP Foundation, as well as iconic film and television ranging from the Marvel Cinematic Universe to AMC’s The Walking Dead, Zack wrote The Veil: Volume I — Spirit, the first book in The Veil series. He has also written a novella titled Private James Dubbly (self-published, 2009). Zack lives in the rural town of Carleton Place, Ontario, with his partner, Mary Mokrushyna, who produced the illustrations and cover design for this book.