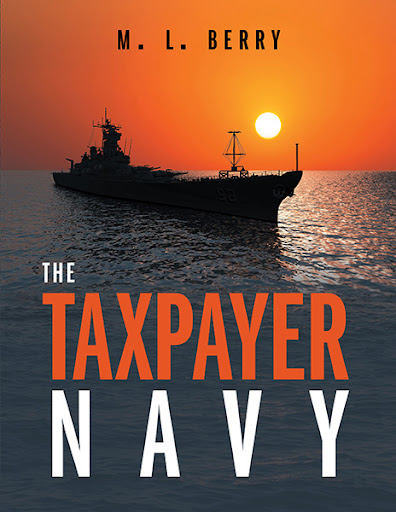 U.S. naval history from 1950 to the present is rife with mismanagement, the consequences of which fall largely on the taxpayers’ shoulders. And when most of the people making decisions in the Pentagon have never served on the deck of a ship, is it any wonder? With little to no oversight, the Navy has spent and wasted millions of dollars over the past seventy years.

From decommissioning ships early to constructing classes of ships that are less capable than advertised to Congress, the Navy has heavily invested in systems that looked fine on paper but were failures in actual application. This detailed history of the state of commissioned ships includes recommendations for the allocation of funds into improvements that should be made to ensure sustainable and affordable ships for the U.S. Navy of the future. For readers interested in the detailed minutiae related to the development, cost, and lifetime of naval ships or of any military expenditures, for that matter—this book is a must-read manual.

The Ship and Vessel index for this publication will be provided by contacting the author at: TheTaxpayerNavy.com

M. L. BERRY retired from the U.S. Navy with almost twenty-nine years of service. His first ship, in 1970, was a Destroyer constructed during World War Two. He served on a Guided Missile Cruiser, a Battleship, and a Destroyer Tender, where he operated and maintained weapons systems and supervised the ships’ physical security. As a Master Training Specialist, he was the Course Curriculum Model Manager for the 5”/54 Mk 45 (Gun System) school at Dam Neck, Virginia. Berry lives in Kingsport, Tennessee, with his wife Becky (who is also retired from the U.S. Navy), their beagle Cali, their Mexican Redheaded Amazon TJ, and their rescue cat Miss Sunset.