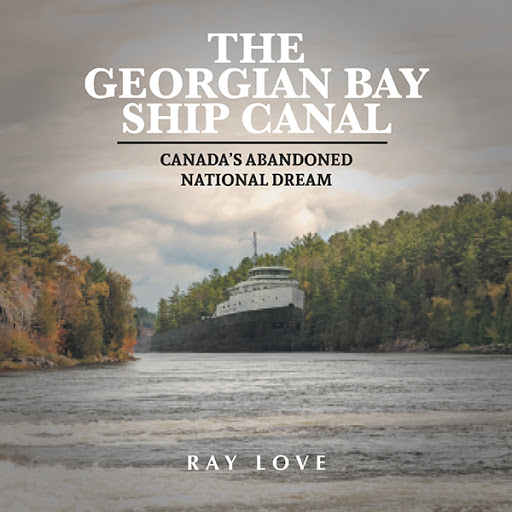 The Georgian Bay Ship Canal was a river and lake canalization scheme designed to create a commercial waterway along the route of the voyageurs. It was the dream of Canadian businessmen and entrepreneurs for centuries. Originally a trade route for Indigenous peoples, it became Canada's first Trans-Canada Highway during the fur trade, greatly contributing to the economic development of the colonies of France and later Britain. In the early years of Canadian nationhood it was viewed as the shortest route to get prairie grain to world markets.

The canal scheme was supported by no fewer than six Canadian Prime Ministers and for a century less two years was surveyed a dozen times. It was also hotly debated in the Canadian Senate and House of Commons. The scheme was supported by lobby groups in Northern and Eastern Ontario as well as the Montreal business elite. It was strongly criticized by citizen's groups in cities along the shores of the rival Welland-St. Lawrence route.

The story told is why the scheme, despite its geographical advantages, failed to see the bucket of a steam shovel. It is a story of political intrigue, Northern Ontario versus the South and the role that federal government overspending played in its demise. It was also at the center of the battle between federal and provincial governments over control of the lucrative resource of hydro-electricity.

The book contains many historic maps and photos of the route as well as modern images from this famous Canadian waterway.

Ray Love is a retired educator living and writing in Muskoka, Ontario. He is a frequent visitor to a family camp on the French River which is where he first heard of the Georgian Bay Ship Canal scheme. His academic background in geography and history and strong interest in stories from Muskoka's past were the impetus for his three previous books. These can be viewed on his web site at raylovemuskoka.com. This is his fourth book published through Friesen Press and his first book on a topic of nationwide interest.

The Georgian Bay Ship Canal has been nominated by our staff as one of their favorite books.