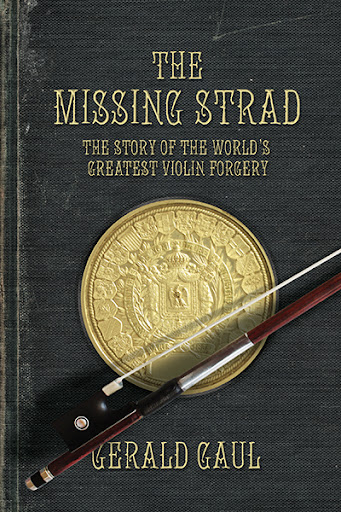 Pay attention to that violin you used in high school. Look closely at the next violin you see at a garage sale. It might be worth millions of dollars.

The greatest violin ever made is not in a museum. It might be in your violin case because it was involved in a perfect forgery more than a century ago. No one noticed when the criminal got rid of the evidence by passing it on to an unsuspecting customer.

A witness is now ready to tell you the truth from beyond the grave, but only if you read the story of his famous father, the diseased and demonically possessed Niccolò Paganini.

Gerald Gaul is the Vice-Chairman of the National Music Museum in Vermillion, South Dakota. He has been a violinist and a violist for half a century and is currently a violist with the Space Coast Symphony Orchestra and the World Doctor’s Orchestra.