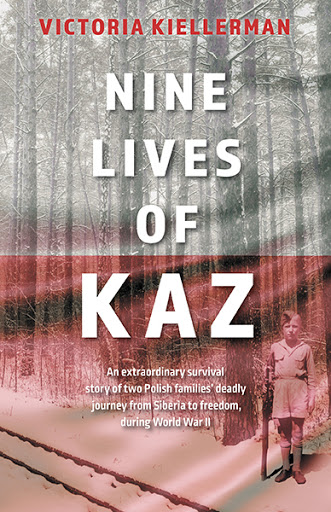 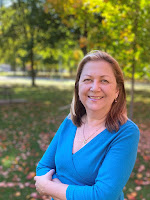 Nine Lives of Kaz is Victoria Kiellerman’s first published book. She was born in Toronto, in 1960, and raised in Mississauga. Victoria is the youngest child to Marysia (Rysia) and Kazimierz (Kaz) Kiellerman. Retired from a thirty-five-year career of elementary education, she now enjoys writing, sewing, volunteering, illustrating, and watching her young grandbabies and great nephews grow into striking young boys.

Victoria now resides in Southwestern Ontario with her eleven-year-old dog, Billy, who she thanks for allowing her to work peacefully on the book and for reminding her to exercise him and herself. Billy sadly passed suddenly just before publication.