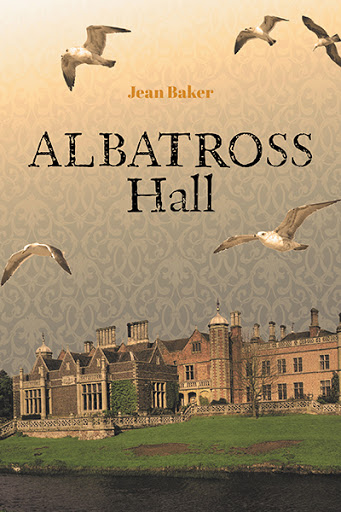 The author invites readers with a passion for history and adventure to enjoy this engrossing account of a dramatic period of European and North American history set in the reigns of George III and IV with a brief flashback to the reign of Elizabeth I and Oliver Cromwell.

Albatross Hall is an Elizabethan manor house nestling in a parkland inhabited by Jacob sheep and red deer, watered by the River Avon. It is the ancient family seat of the aristocratic Ponsonbys, whose fortunes interact with the lives of prominent historical figures such as Napoleon, the Duke of Wellington (Battle of Waterloo), and General John Burgoyne (American War of Independence). Love, betrayal, witchcraft, military adventures, religious zealotry, theft, and the dismissal of a pawnbroker... An intriguing cast of characters all play their part in keeping the reader fully entertained.

“I enjoyed your article which was a wonderful account Alnwick’s History.”

—The Duke of Northumberland

Jean Baker was born and educated in England, the daughter of a prominent journalist. Following a teaching career and a later career as a realtor, she studied creative writing at Carleton University. This course inspired Jean to submit articles to many publications in the United States and Canada. These articles reflect the author's continuing interest in history, classical music, travel, personal memories of the Second World War, the pitfalls of buying real estate, and medical topics.