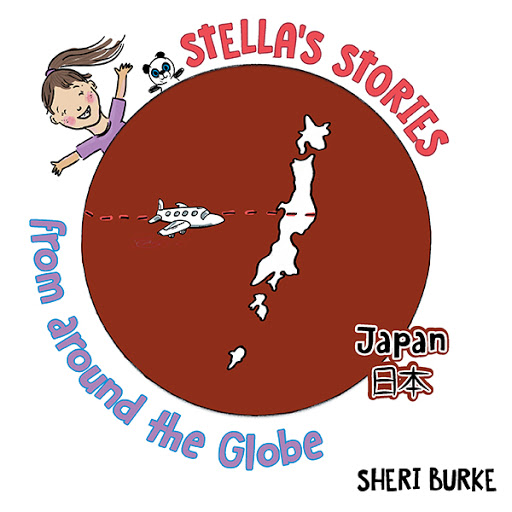 Stella's Stories From Around the Globe
Japan 日本 by Sheri Burke

Stella’s Stories from around the Globe: Japan is a colourful account of a seven-year-old’s trip to Japan. Part children’s travel-guide and part travel diary, Stella’s Stories looks to inspire other children interested in geography, cultures, languages, foods, and traditions beyond their own. It invites juvenile readers to follow along with Stella on her travels with the hope of making them more trip savvy and reinforcing basic travel-related skills along the way.

The Japan trip is the first in a Stella’s Stories series that follow this energetic and curious globetrotter around the world—and invites other children along for the ride. 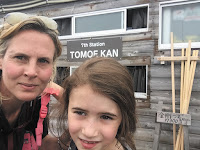 Sheri has travelled extensively. She’s been to Tasmania, southern Africa, Europe, and Asia. She’s studied in Perth, Western Australia, and completed a study-abroad session in Jaipur, India. She also taught briefly in London and extensively in Montreal, Nunavut and the Northwest Territories. There are still many places she’d love to go, and, since her daughter Stella’s birth, she’s accompanied her parents on many adventures. Stella has already lived several years in a remote village in the Canadian Arctic and spent time in Europe and Japan. Her mother’s goal is to have her continue to travel with her and continue to co-write books about the places they visit so other children can experience them, too.

Sheri has a BEd., BSc and an MSc, the latter in physical geography. She’s always had an interest in landscapes, countries, and other cultures. Some of her best experiences have come through travel and she wants to open that world to young readers and encourage them to explore. Along with globetrotting, Sheri enjoys photography, skiing, hiking, and art.

Sheri and Stella live in Niagara where they both continue to take Japanese lessons. Stella has a hamster and a cat named “Daisy” and is looking forward to getting a dog.