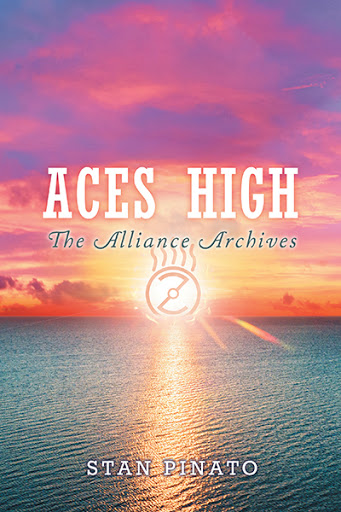 In 1862, Pope Pius IX, attempts to reverse the decline of Christianity in the Middle East. Assembling a round table with three of his archbishops, he labels the secret group, the “Alliance for a Christian Engineered Society” (ACES). Their objective is to eliminate the head priest of the Zoroastrians in India and guide the lost sheep to salvation. The society finds a potential assassin in a jail cell in Mexico, Immanuel Cortez Esteban, otherwise known as the ICE man. ICE trains under Maria Sanchez, and the two fall in love before sailing to Bombay.

Stan Pinato, aka Scott Spampinato, was born in Baltimore, Md. and raised in Harford County, Md. Writing creative short stories, and traveling throughout North America, Mexico, and Australia has culminated in this unique work of literary fiction. Currently single, he resides in the subtropical paradise of southeast Florida. His one amazing daughter teaches math to the autistic and under privileged children of central New Jersey.