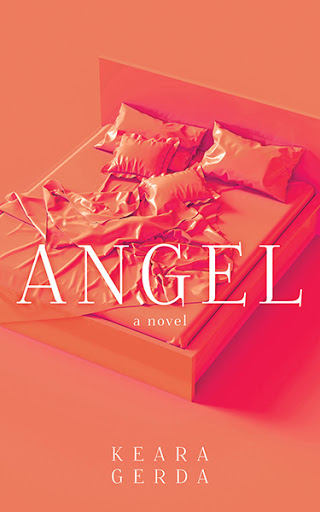 Lucika Roggy has built a life around the struggles of helping his drowning mother keep food on the table and a roof over their heads. When he meets Kaia Arche, he soon realizes that this haunted customer is different than the bastards he knows too well. Luka is growing feelings for him fast, despite their differences, and finds a good friend in Kai.

But Luka has also attracted a very dangerous and twisted follower, a man who connects the three of them on a level much deeper than Kai or Luka ever imagined. He will stop at nothing to make Luka his own. Luka finds himself enchanted by Kai's specific sexual interests, but can't seem to keep his head above the waves that threaten to drown him.

Luka has one last chance to escape the turmoil he's created. But at what cost?

Keara is a Canadian who began her career by writing notebook-long stories under her blankets with a flashlight at the age of twelve. Now, she lives on beautiful Vancouver Island with her family and occasionally leaves her house (if she isn't writing) to share a game of soccer with friends.