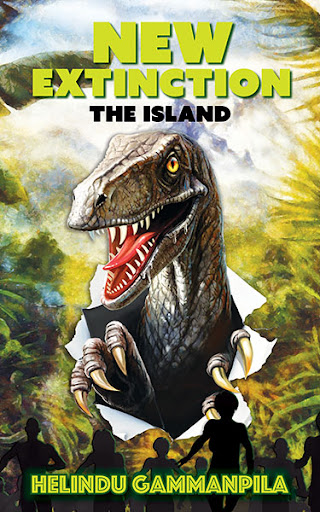 1985 was quite a year. Back to the Future was released, Nintendo was introduced to America, the height of the cold war, and mysterious incidents are occuring surrounding an island in the pacific. Incidents including plane and boat disappearances, decreasing fish populations, and sightings of never before seen creatures. Creatures belived to have been of prehistoric origin.

Was this a plot by rival countries, or something far sinister?

A government funded expedition is conducted to investigate the island involving a Paleontology Professor and his university class including his son, alongside several other experts and a no-nonsense army battalion.

Things soon go wrong and everyone finds themselves trapped within the island, facing off against its inhabitants.

And the more they stay, the more secrets they discover. One of those potentially being the extinction of the human race. 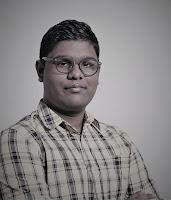 Helindu Gammanpila is an avid fan of palentology, along with being a huge fan for movies such as Jurassic Park, Jaws, and Aliens. Combining his love of those movies and his intrest in paleontology, he completed this novel at the age of 13. He currently lives in Ontario, Canada with his family.