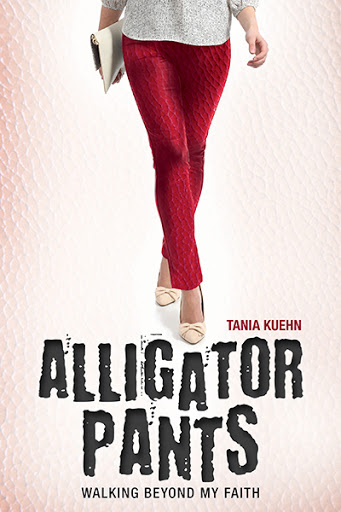 Alligator Pants
Walking Beyond My Faith
by Tania Kuehn

Until eight years ago, Tania Kuehn attended church regularly and considered herself a devout Christian. As she entered the early years of adulthood, however, questions crept in and her faith was shaken, and she eventually realized that she and the members of her church were “worlds apart.”

Alligator Pants is a collection of musings, reflections, and experiences told in a series of transparent essays. Tania writes about letting go of the church community and the routines she grew up with, re-vamping how she thinks about the big and small questions of life, and dealing with the sadness that comes with the loss of religious faith. An insightful read not only for those in the “deconversion” process but their family and friends as well, Alligator Pants is like a conversation with an old friend—relaxed, refreshing, and real. 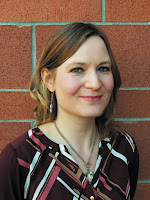 At age twenty-six, Tania Kuehn stepped away from the religious faith of her youth after exploring serious questions about God, Jesus, the Bible, and the church. Having volunteered with hospice for six years and then working in funeral services, she developed a new perspective on death and dying, which permeates her writing. She currently works as a housekeeper in the local hospital.