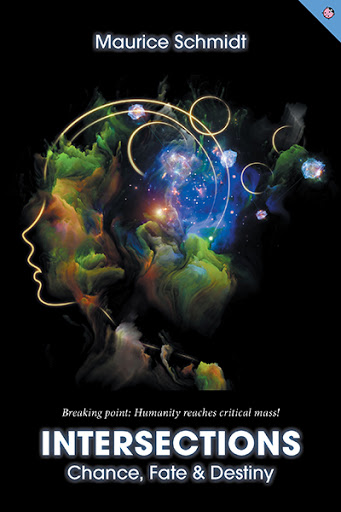 Set in the latter half of the 21st century, the book chronicles the lives of a group of ordinary people from childhood to the brink of events with catastrophic effects in the offing.

Enchanted by Mars as a frontier of human endeavor, the group enlist on a one-way voyage to the red planet to join the tiny human colony already there. Just as the New World of the Americas promised unlimited opportunities, so too the vanguard stood to open the floodgates to another world.

En route, chance intrudes with fateful consequences. As humanity struggles under dire climate conditions, the harsh reality of the interstellar void, just beyond our protective atmosphere and indifferent to consequences, unleashes a stark reminder of our fragility.

Swept up in events that have far-reaching outcomes on the course of history and the trajectory of human destiny, the group contend with diametrically opposing forces pitted against each other.

Our future stands in balance as the universe gives up one of its secrets. 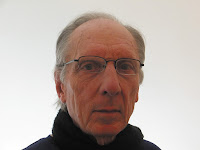 The background described in this book reaches back to Maurice’s early life and in many respects depicts real experiences around which the futuristic story of tranquility and chaos are woven.

At university, the study of Business Economics, Information Systems and Marketing Management prepared him for a career as project manager. He developed extensive experience in proposing corporate computer systems and the installation and support of them.

In this fast-changing environment it was always necessary to stay abreast of the latest trends and apply these in a pragmatic way that ensured a return on investments for the stakeholders.

For Maurice, with the demands of a career in the corporate world addressed, a standout subject at university was astronomy. There to test the practical application of computer science, quantitative methods and statistics, it led to an interest in astronomy.

Inherent in the drive to understand what technology held for the future, a parallel was found in the incredible advances in astronomy and our understanding of the universe. This enticed Maurice into this, his first excursion into fiction, and plausible science fiction in particular.