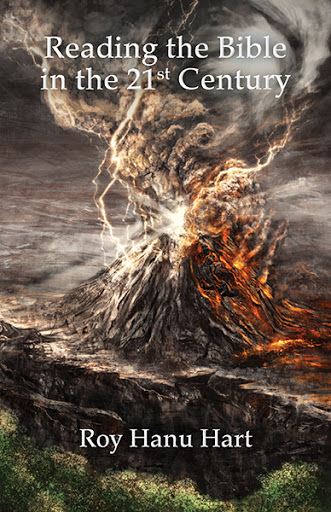 Reading the Bible in the 21st Century
by Roy Hanu Hart

"Reading the Bible in the 21st Century" (RTB) is meant for readers who are prepared to read the Bible with 21st-century acuity. In order to understand Abraham, Moses, Jonah, Jesus and the many other familiar biblical figures, you have to be able to place yourself in their time and know where they are, that is, where the action is taking place. This is what RTB addresses. In addition, the characters encountered in the Bible do not do their thinking the way we do, strange as that may seem. RTB explains the archaic mind as modern psychologists, such as Julian Jaynes, have come to understand it. 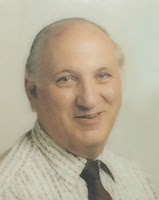 Roy Hanu Hart, M.D. (McGill '65) was engaged in the practice of psychiatry for more than 40 years, writing all the while for medical/psychiatric publications and newspapers. His "New York Times" op-ed article, "The Community Menace," in 1973 sparked the anti-cigarette smoking campaign of the period. He is also the author of a number of books, including "Far Journey: A Psychiatrist's Chronicle," "Journey of Faith," "Journey's End: The Name," and "Jesus Before Christianity."

Dr. Hart was born in New York City in 1929 and grew up during the Great Depression. He spent his vacation time in Mexico during his years as an undergraduate at the University of New Mexico (spelled out in "Journey's End"). In the Mexican hill country, he met "El Sabio," a wizened village guru, who had been with Alois Musil, the great Czech explorer, Arabist, theologian, and writer, when his expedition passed the "real" Mount Sinai in Midian (northwest Arabia). Now, almost 70 years after his encounter with "El Sabio," Dr. Hart returns to the story of Mt. Sinai, the Mountain of God, which is the heart of "Reading the Bible in the 21st Century."

Reading the Bible in the 21st Century will be available in the FriesenPress Bookstore soon.