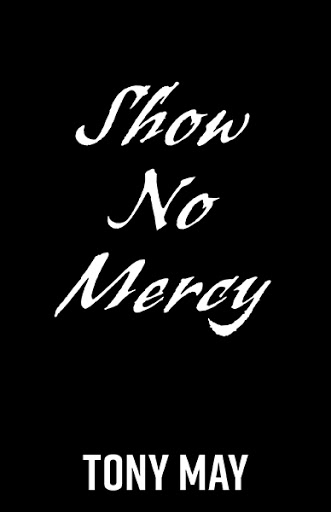 Show No Mercy
by Tony May

THIS ORIGINAL FICTIONALIZED STORY IS A DRAMATIC EXPOSE’

of the war on the smuggling of the illegal opioid/fentanyl narcotic crisis in North America.

From Venezuela to Canada corrupt government agents interfere with the combined efforts of law enforcement agencies in both Canada, and the USA.

Rogue agents of both law enforcement and border control agencies become corrupted by the billions of dollars involved in the drug smuggling operations utilizing cross-border tunnels and innocent rodeo competitors with deadly consequences.

Show No Mercy will be available in the FriesenPress Bookstore soon.