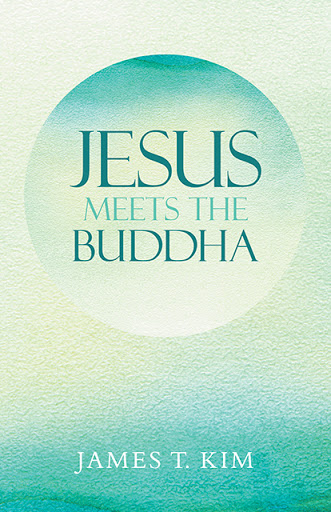 Does any one religion have all the answers? Or must we find the answers to life’s questions within ourselves? What would the Buddha think of Jesus’ message of unconditional love? Would the Buddha and Jesus have any common ground? In Jesus Meets the Buddha, author James Kim attempts to answer these questions and many more by exploring the histories and beliefs of two of the world’s major religions: Christianity and Buddhism.

Driven by his own desire to answer questions such as “Who am I?” and “Why am I here?” Kim builds on the discourses of the world’s greatest thinkers to examine religions and philosophies, including Judaism, Hinduism, Confucianism, and even Voodoo. His conclusion is that every religion in existence today is a precious gem of human history and an irreplaceable facet of the giant mosaic that makes up our world. He argues that by combining Jesus’ teaching with the long-held ethical and religious traditions of the East, we can build a meaningful unity for humankind.

Provocative and well-researched, Jesus Meets the Buddha is a must-read book for anyone interested in the world’s religions or who is looking for their own answers about their place in the universe.

Born in Korea and raised a Catholic, James Kim later moved to the United States and built a thriving import and export business. Through his work, Kim met and became friends with clients of various cultural and religious backgrounds, and this increased his desire to learn more about their beliefs. Later in life, as Kim found inspiration in Buddhism, he embraced its philosophies. Crystallized by this shift and his long-seeded desire to find the true meaning of religion, Kim researched and published a Korean version of Jesus Meets the Buddha in 2016. He is pleased to finally be able to share it with English readers. Today, Kim lives in Florida with his wife.