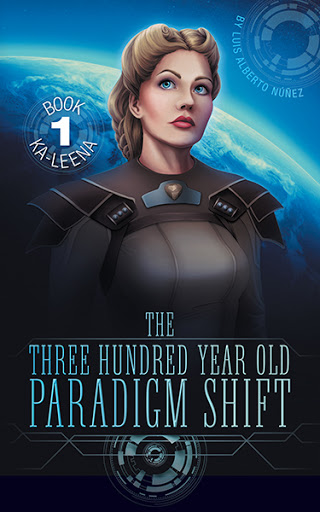 Since the dawn of time humanity has been at war with itself.

Brother vs brother endlessly fighting over resources and world domination.

Carelessly and without scruples, Kings and Queens have been ruling their lands without concerns to human life.

Today’s civilization is no different, greed and power has been a constant threat throughout the world.

A supreme being from a distant galaxy will send a messenger, a warrior, to allow us to correct our deceitful, violent and corrupted ways if humanity is to survive past the next three centuries.

If changes to our way of life do not drastically change, Earth will suffer the ultimate demise.

In the late 70s, at the age of 15 years old, I came to Canada for a new beginning with my family.

I went to school and eventually joined the Canadian armed forces where I served for 24 long years.

During my military service, I was privileged to travel to different parts of the world and witness its beauty and unfortunately its horrors.

My own personal experiences, as a soldier, are mostly reflected on several of the protagonists in this book.

The Three Hundred Year Old Paradigm Shift will be available in the FriesenPress Bookstore soon.