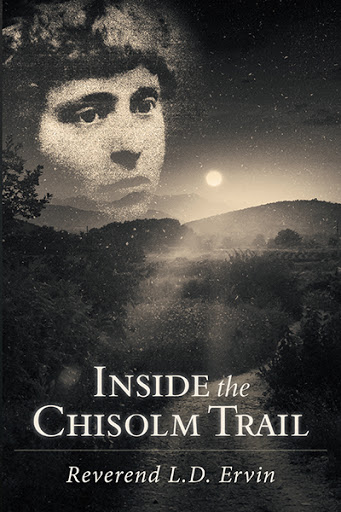 Memoir, Biography, Family history, Slavery, Slavery in the US, US history, Faith and religion

Inside the Chisolm Trail
by Reverend L.D. Ervin

Janie [Mason] Chisolm…a descendant of a royal family who ruled Scotland between 1200 and the mid-1700s. No longer in power, the ruling family and ancestors (the Chisolm Clan) migrated to the Americas. Some of the “Clan” leaders, after settling near Charleston, South Carolina became owners of slave plantations.

The life of the author, like the life of his ancestors was set in motion based on standards designed by humans. Like his ancestors, he deviated from some of those practices; fixing his sights on God’s light. Unaware of his ancestral DNA, his life was guided by the light that directed his ancestors. Influenced by that light, he refused to surrender to the ways of the world. Armed with faithfulness and obedience, he was constantly reminded of the benefits of following the “greatest light,” which continues to serve as his guide. 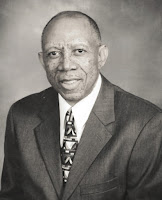 Rev. Dr. L.D. Ervin, the great-grandson of Samuel and Janie Chisolm was born in Rock Hill, South Carolina. The determination of Samuel and Janie were major influences throughout his personal, professional and spiritual journey, incuding 16-years as a Special Agent, Air Force Office of Special Investigations (reserve); 20-years as an agent in federal law enforcement; conferred as a Doctor of Ministry, and currently serving as a pastor in the United Methodist Church. Like his ancestors, his life has exemplified the determination to live a life that shows evidence of a “mind and heart” guided by God.