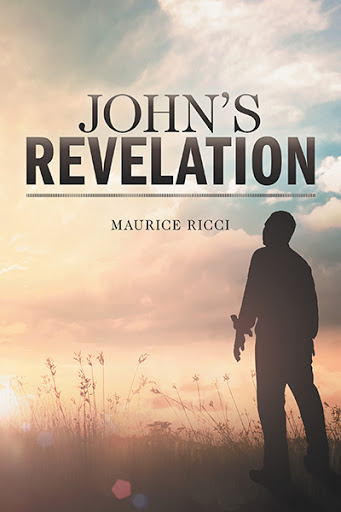 John’s Revelation is a novel about two young people who crave earnestly to understand the prophecies in the Bible. They hope that it will reveal what’s in store for us humans on earth. They accept the challenge and the danger that brings in trying to penetrate the Vatican’s guards and enter the Vatican Library where they can find this elusive book that will reveal God’s purpose for mankind. Once they find the book and read it, they realize that the book of Revelation which was written by the apostle John while being exiled in the island of Patmos (Greece), is an inspiring, hope-filled of the triumph of Jesus and his armies of angels over the powers of evil. They realize that after Armageddon – The war of the great Day of God the Almighty – mankind will enjoy living on an earth restored to a Paradise forever in human perfection with God’s blessings.

Maurice Ricci a retired High School math teacher who wrote the novel: “An Endangered Society” published in 2014 studied the Bible with the Jehovah’s Witnesses for 10 years on and off but for various reasons never became a Jehovah Witness. Nevertheless, he acquired enough knowledge and ample material from the organization that enabled him to understand fully not only the book of Revelation but also the whole Bible. People in general are puzzled about the future of mankind and crave the understanding of those prophecies that reveals God’s purpose for mankind. Hence he decided to write a novel that included the Revelation in the Bible but written in a simplified form so that people from all sorts can understand all the prophecies and what does the future holds for us humans on earth. He wanted to write a book that is fascinating and at the same time explain the true interpretation of the prophecies in a way that everyone can understand. He has accomplished this goal with this book.

John's Revelation will be available in the FriesenPress Bookstore soon.