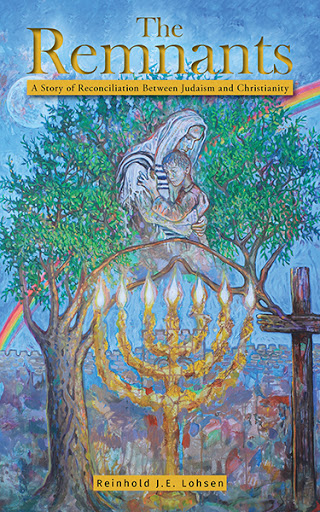 The Remnants
A Story of Reconciliation Between Judaism and Christianity
by Reinhold J.E. Lohsen

The Remnants tells how Jewish composer and Shoah (Holocaust) survivor A. Peter Gary was captured by the Nazis at age seventeen and incarcerated in three concentration camps during WWII. As well, it tells the touching story of Peter’s friendship with two former members of the Hitler Youth, all in their late eighties. Friends with all three, the author project-managed the Première of Peter’s Oratorio, A 20th Century Passion, performed in Israel by a world renowned conductor, the crowning achievement of Peter’s early years of suffering under the Nazi Dictatorship. A dramatic reading of his Libretto about the Shoah was performed by graduating students at several high schools. The book also argues for an alternative view of Judas’s role in history in line with a number of scholars and theologians. It delves into biblical translation problems and Christianity’s burying of its Jewish roots, always with a hope for a Judeo Christian reconciliation. 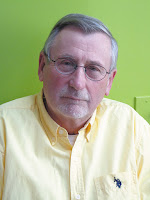 German-born Reinhold Lohsen became a Canadian citizen in 1985, and is married, with two children. His deep interest in biblical history and Christian anti-Semitism led to meeting a Holocaust survivor, Abram Peter Gary, and two former members of the Hitler Youth. Their unfolding story is told in The Remnants.