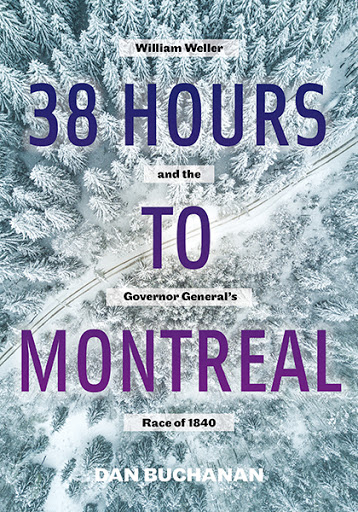 Governor General Charles Poulett Thomson is in a hurry. In response to the Rebellion of 1837-38, he has been urgently tasked by his masters in England to modernize and improve the governments in the Canadian colonies. In just three months in Toronto, the governor general has managed to pass all the legislation he wants, but with politics heating up in Quebec and his bosses in England dangling a peerage over his head, now he must get to Montreal as fast as he can to do the same thing there. Enter “The Stagecoach King,” William Weller, who is famous for operating the Royal Mail Line of stages between Toronto and Montreal. Weller utilizes a complex system of stage stops staffed with experienced workers and is confident he can take the governor general to Montreal in under thirty-eight hours. Driving a very unique sleigh, specially modified for this trip, Weller pilots the governor general and his aid-de-camp Captain Thomas Le Marchant over 370 miles of snowy and muddy roads, avoiding dangerous obstacles and constantly moving forward. In a meticulously researched account of this epic trek, author Dan Buchanan brings the reader along on a breathlessly exciting journey that intricately explores Canadian history through the people, places, and buildings that existed along those treacherous roads in 1840.

"38 Hours to Montreal, with its many photos and its amazing ambiance of bleak Canadian winters, reminds us of what great history books used to be like.

-Foreword Clarion Reviews (5 out of 5 stars) 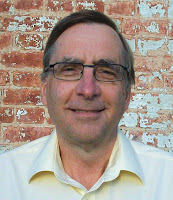 Dan Buchanan proudly describes himself as a “history geek.” He runs a successful genealogy and history website, www.treesbydan.com, which is used by researchers all over the world to make connections and gather information about the family tree they are pursuing. In 2014 his genealogy work won him a Civic Award from the Municipality of Brighton. His first book, Murder In The Family: The Dr. King Story mines local and family lore about a crime involving a notorious relative. Dan is also an engaging storyteller, recounting many different history stories as a guest speaker for clubs and groups across Ontario. He lives in Brighton, Ontario and serves the community as “The History Guy”