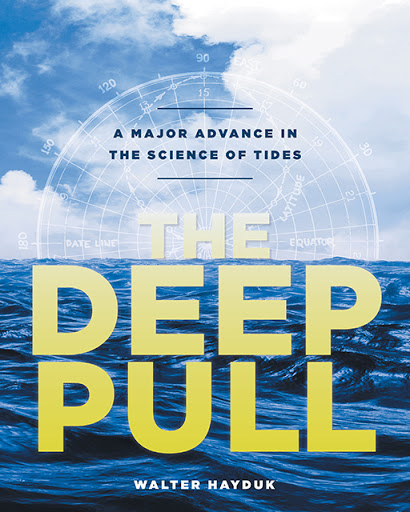 As science advances at breakneck speed, it becomes harder to make new discoveries and chart uncharted territory. Yet The Deep Pull: A Major Advance in the Science of Ocean Tides does just that. This book offers the world a new model of tide formation that can actually find a pattern in previously unintelligible tide data and be applied to both oceanic and atmospheric tides. At the heart of this new model is a new theory on where lunisolar gravitational forces act. With this simple key, the author opens a new way of understanding a centuries-old science.

Written for anyone with an interest in the mechanics behind natural phenomena, Walter Hayduk takes the readers through his thought process behind his new discovery. His accessible and engaging, step-by-step manner of uncovering a new paradigm through the exploration of data, analogies, and natural phenomena – from the Bay of Fundy’s incredible tides to tornadoes – provides the reader with the excitement of his or her own eureka moment of understanding the secret of the tides. 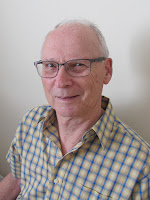 Walter Hayduk is a chemical engineer and retired university professor who likes to understand how things work and fix them when needed – whether it’s a leaky faucet or a scientific model. He notes, “All my life I have been interested in natural phenomena, including the climate. I have a knack of attacking problems head-on with imaginative ideas, persistence and hard work.” Thus, armed with a globe of the world, almanacs, many diagrams, the Internet, and a lifetime of accumulated information, Walter began his journey to truly understand tide formation, and in particular, the previously unexplained progression of tide times. After more than a year of study, he came up with a paradigm-shifting explanation that just may change how we view the natural world.

Today Walter and his wife, Bev, live in Ottawa, where they enjoy frequenting local coffee shops and appreciating music. Walter is also the author of Crash Course: 157 Causes of Collisions and How to Prevent Them.