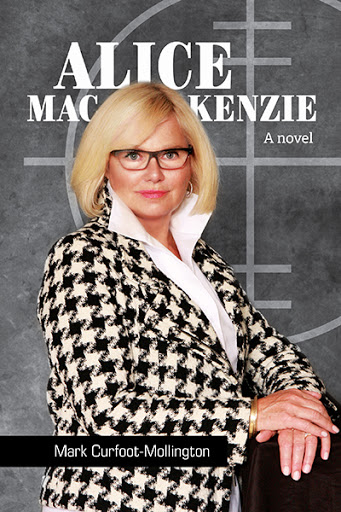 Alice MacKenzie is a cold and unyielding sixty-seven-year-old teacher working in a suburban high school in Canada, loathed by students and teachers alike. But there is more to her than meets the eye—she has secretly given years of service to “The Office,” an international intelligence agency set up by NATO to monitor activities outside the Atlantic zone and quietly intervene under the radar when necessary.

When a cartel with roots in Islamic terrorism and white supremacy starts committing unspeakable acts of violence, Alice is coerced back to duty along with a retired colonel, a Barbadian-born man, a young Pakistani/Canadian girl and an octogenarian British woman. Their work leads them down trails of human carnage and terror across South East Asia, the United Arab Emirates and into the Golan Heights. But it is in Cambodia that Alice must face head-on the horrifying reality of this brutal cartel while coming to grips with her past during the Pol Pot era of the late 1970s.

A thriller that delves deep into the dark world of human trafficking, pedophilia, drugs and money laundering, Alice MacKenzie will take you on a whirlwind international adventure with a cast of engaging characters who shatter stereotypes and keep you guessing until the end.

The photo on the front cover of Miss Peggy Bradley was taken by Allen Foubert, Prestige Images. The back cover photo was taken by the author. 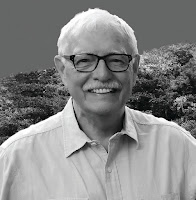 Mark Curfoot-Mollington was born in Toronto and graduated from Trinity College at the University of Toronto and Carleton University in Ottawa. A widower with homes in Canada and Italy, he spends a few months in Cambodia every year as a volunteer, travels around Asia and lives part of the winter in Portugal where his family have spent winters for many decades. He has travelled to all the locations mentioned in Alice MacKenzie—including staying in the hotels and traversing the roads along the Thai, Laotian and Vietnamese borders. His novel Albert and Ettore was published in 2016.