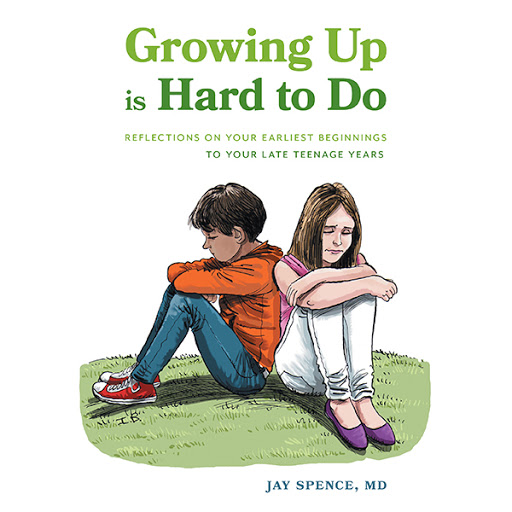 Growing Up is Hard to Do, yet there are very few comprehensive “how to” manuals for young people, to help them negotiate and understand what momentous changes occur on the winding road between infancy and adulthood. In this helpful, highly readable manual, Dr. Spence, an Obstetrician and Gynecologist, with further sub-specialty training in Pediatric Gynecology, examines each stage of development, pointing out the many difficulties that may be encountered along the way. He tackles the issues head-on: conception, the early years, off to school with potential bullying, childhood sexual abuse and what happens during puberty. In warm, empathetic, and accessible language, concerns like sex, unwanted pregnancy, sexually transmitted diseases, and gender issues are discussed. In addition, he delves into subjects such as smoking, alcohol, marijuana, illegal drug use and the risks of the Internet and teenage driving. Nutrition, obesity, anorexia and exercise are highlighted. The last chapter comments on the value of completing one’s education and choosing an appropriate career.

In treating young people for over forty years, Dr. Spence has seen many teenagers and their families suffer the tragic consequences of poor or uninformed choices. He wrote Growing Up is Hard to Do to provide honest, unfiltered information in the hope of helping young readers avoid many of the “potholes” of early life. Though the book is written specifically for young people negotiating growing up, parents, caregivers and teachers will also find it very helpful in providing information and context for further discussion.

"Growing Up Is Hard to Do is an excellent guide to the first two decades of life. It offers both factual material and gentle guidance in text augmented by UK cartoonist Ian Baker’s superbly appropriate illustrations. This is a book that adolescents would find helpful and reassuring during the turbulence of growing up, and hopefully, one which parents and teachers would endorse." -Foreword Clarion Review (5 out of 5 stars)

​"A brisk, useful, and extremely accessible handbook about growing up... an invaluably clear and straightforward collection of answers to the most basic questions [Dr. Spence's] young readers will have about the stages of their lives." -Kirkus Reviews

"Growing Up Is Hard to Do is not for the faint of heart, however this wonderfully written book, by a highly experienced adolescent gynecologist, will be very helpful, not only for the young reader, but for their parents and teachers alike.

There is a refreshing frankness to the prose, which is softened by the author's obvious understanding and empathy for the young person on a path to adulthood - allin all, most helpful and informative." -Ceceil H. Rorabeck OC, MD, FRCS(C), Former President of the Royal College of Physicians and Surgeons of Canada

"[Growing Up Is Hard to Do] will prove to be an excellent resource for parents... a real achievement." ​-Deirdre Santesso, educator and author of Back to Hope

"Growing Up Is Hard to Do is an honest, direct but gentle read that all young people should have access to. It belongs in every home that has young teenagers." -Ed Hughes, Professor Emeritus, McMaster University 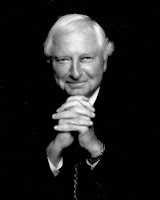 J.E.H. Spence, MD, FRCS(C) received his medical degree from the University of Western Ontario, Canada. After two years of internship, travel, and general practice, he specialized in obstetrics and gynecology. Having developed a particular interest in the medical issues of young females, he moved to London, England and studied under Professor Sir John Dewhurst at the Chelsea Hospital for Women and Great Ormond Street Children’s Hospital. After returning to Canada, Dr. Spence headed up the Division of Pediatric and Adolescent Gynecology at the Children’s Hospital of Eastern Ontario. He became Chief of the Division of Reproductive Medicine, Chief of Obstetrics and Gynecology at the Ottawa Civic Hospital, and Professor of Obstetrics and Gynecology at the University of Ottawa. He has lectured throughout North America and abroad and has published numerous articles on his areas of interest. Dr. Spence is now retired and dedicates his time to volunteer work. He and his wife of fifty years now live on beautiful Vancouver Island, British Columbia.