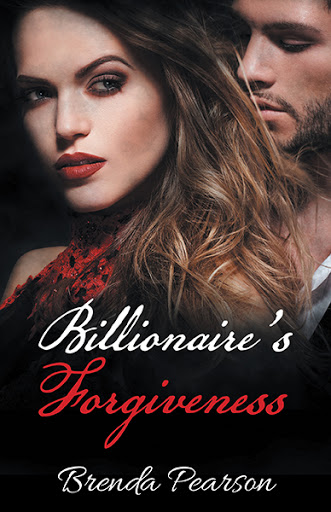 Could one brutal night change everything for Megan Harrison? After being left for dead bleeding from her head injury, the one man she thought she hated saved her. She fought the desire and the attraction she had for Max Pierce that had haunted her dreams for three long years. After that one kiss in his office, she knew she couldn’t resist him any longer. Desire and passion were there, but would that be enough? Trust—could she trust him one last time, open her heart, and give him a second chance at love, or would she set him free and never look back?

Billionaire Max Pierce knew he wanted Megan Harrison, but when he found her unconscious lying in her blood, he thought he had lost her forever. His enemies wanted him to pay for what Pierce Enterprises had done to their families. An Eye for an Eye, they had said, and they knew the one weakness Max Pierce had. Megan Harrison. Through threats, gunshots, car explosion, they would stop at nothing to make sure Max Pierce would pay for his business deal gone wrong. Will Max and Megan's love survive this or will they die at the mercy of his enemies? 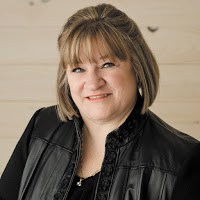 Billionaire's Forgiveness is the conclusion of Billionaire's Love Brenda Pearson first book published August 2016. Brenda was born and raised in the Eastern Townships of Quebec but has since been happily living in the Halifax, Nova Scotia. There she enjoys the salty air, the wildlife, and the warmth and kindness of Nova Scotians. She hopes to retire one day and write as her hobby. In these peaceful surroundings, Brenda enjoys readings, walking, golfing.