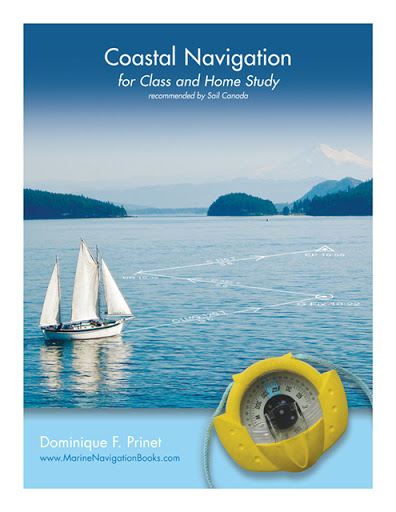 Coastal Navigation for Class and Home Study is based on the notes prepared for students by the author during some 20 years of teaching navigation, initially to private or commercial pilots, and then to sailors and professional mariners.

The book is copiously illustrated with graphics which explain chart projections, scales and symbols, and describe lights and other navigation aids. It demystifies the True, Magnetic and Compass Norths as well as problems of time, speed and distances, and explains how to plot courses and take bearings, or draw regular and advanced Lines of Position using the international system of labeling.

The book further clarifies the use of vectors to easily determine the impact of a current on the boat speed and direction, and goes on to show how to evaluate tides and currents. The final sections describe the use of GPS and electronic charts, highlighting their limitations. Additional notes and explanations are given in the areas where students traditionally experience difficulties, as well as supplementary examples and exercises.

The companion book, Coastal Navigation Exercises, offers all the exercises needed for practice. 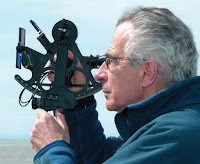 Dominique Prinet practiced navigation as a commercial pilot in the Canadian Arctic and High Arctic. A former Airline Transport Pilot, he celebrated his 70th birthday by obtaining his helicopter licence and flying another 100 hours.

Dominique sailed across the Atlantic using a sextant, and navigated in the Mediterranean, the Indian Ocean, the English Channel, the Caribbean, along the West Coast of Canada and around Vancouver Island.

He holds a BASc from UBC and an MBA from McGill, and was a VP at Canadian Airlines, in Vancouver. He went on to spend five years in Africa, managing and turning around Air Tanzania. He was an Instructor-Evaluator for Sail Canada, has taught boating out of Vancouver from 2000 to 2015, and has delivered many Transport Canada courses to professional mariners.