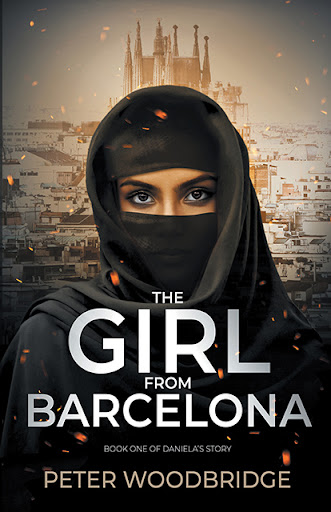 It wasn’t meant to happen. One of his rare mistakes.

Daniela’s parents and brother weren’t meant to be there. Raphael Robles lies to his young niece about their deaths. For him, the cover-up is easy; he’s one of Spain’s top counterterrorism cops.

Years later, living at his house, Daniela discovers the truth. They were killed in the Atocha train station bombing. She stumbles over a dark and fiendish secret: her uncle is a traitor. He’s operating deep undercover for al-Rashid, the emerging leader of al-Qaeda and architect of the massacre. Bent on revenge, she bides her time.

Her fiance is murdered near the Sagrada Familia. Catalan police detectives investigate—immediately clashing with Madrid’s federal forces, who know a lot more than they’re admitting. DI Antonio Valls suspects a cover-up but is unprepared for Daniela—and the shocking events that are about to unfold.

The Girl from Barcelona is the first book in the Daniela’s Story trilogy. Based on the Arabic saying, “The enemy of my enemy is my friend,” her journey weaves an intricate web of espionage, suspense and deception. 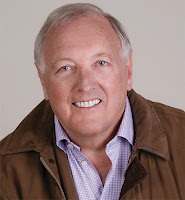 An agricultural economist, Peter Woodbridge spent much of his business career travelling and working globally—often visiting places steeped in history and intrigue. He has written extensively for business and trade journals in North America and Europe throughout his career. Peter brings to the world of fiction his passion for in-depth research and a knack for storytelling. Readers will enjoy the memorable characters and fascinating plots he creates for his crime and mystery novels. He lives in Vancouver, Canada.