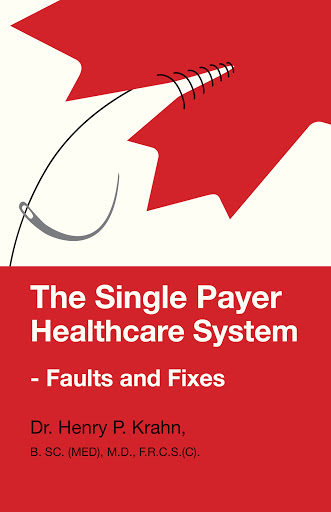 Despite widespread pride by Canadians about their healthcare delivery system, the unprecedented wait list for diagnosis and treatment leads to needless suffering and avoidable deaths. Provincial government officials dictate a fixed budget for each institution and program, and healthcare providers must adhere to a strict bottom line. To keep a cash-starved system afloat until the end of each fiscal year involves closing beds even though the demand is dire, maintaining an insufficient supply of nursing homes, causing a shortage of physicians, nurses and technicians, restricting overtime for all employees, canceling procedures at the last moment because of shortages and maintaining a scarcity of investigative machinery.

In The Single Payer Healthcare System: Faults and Fixes, Dr. Henry Krahn draws from his long career as a urologist to give an unparalleled inside look at the government’s version of socialized medicine. He explains the changes that occurred in Manitoba as the province transitioned from a functional and fluid single-payer insurance system to the governmentmanaged quagmire of wait lists and scarcity it is today.

He argues persuasively that by using a single-payer non-profit mutual insurance approach with arms-length government oversight, Canada could create a universal healthcare delivery system that provides affordable, high quality treatment within days rather than months. The healthcare system should include international healthcare insurance coverage at Canadian rates. With extensive examples, convincing arguments, and a lifetime of experience, Dr. Krahn points the way towards a system for which Canadians could truly be proud. 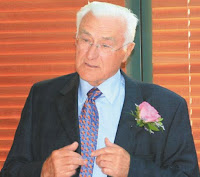 Henry P. Krahn, B.Sc. (Med), M.D. F.R.C.S (C) was born in Manitoba, graduated from the University of Manitoba, and trained in urology at New York University’s Bellevue Medical Center. He practiced for thirty-eight years in Winnipeg and another eight years with the Mayo Health Care System in Minnesota. He is an associate professor of surgery (emeritus) at the University of Manitoba, was head of urology at the St. Boniface General Hospital in Winnipeg for twenty-three years, and chief of surgery at the Concordia Hospital in Winnipeg for over thirty years. He has been active in medical politics for most of his career, and ran as a Progressive Conservative candidate during the 1977 provincial election in Manitoba. He is the author of a previous book on the Canadian healthcare system entitled Damaged Care.

He has been retired since 2011 and lives with his wife in Mesa, Arizona.