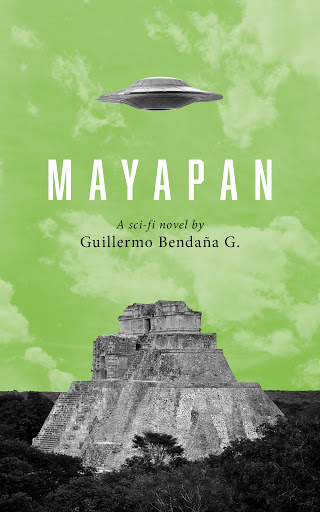 In an attempt to fulfill an important mission to save an entire civilization, three planetary federation spaceships take off from the Algol Solar System.

Due to a failure in the solar reactors, one of the spaceships is forced down and directed toward the Planet Earth, descending in the land of the Mayas and concurring with the historical time of the Spanish conquest.

The extraterrestrial visitors have the opportunity to share time with the Mayans and discover that the solution to the problem that afflicts their civilization is in the knowledge of the Mayans themselves.

They bear witness to the heroism of the race and the atrocities of the Spanish conquest. Aware of this they decide to save at least a small part of the Mayan people 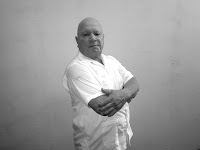 Guillermo Bendana was born in 1945, in the city of Diriamba, Nicaragua, where he currently resides.

Given his academic background, Agronomist Engineer with a Master’s degree in Food Science and Nutrition and another one in Natural Resource Management, he has written 7 books linked to scientific literature, which has been well received among the agricultural and environmental society of his country.

Recalling his stay in Guatemala where he met closely the remains of the Maya civilization, he has linked his fondness for science fiction with his admiration for the Maya, resulting in the novel MAYAPAN.

Mayapan will be available in the FriesenPress Bookstore soon.