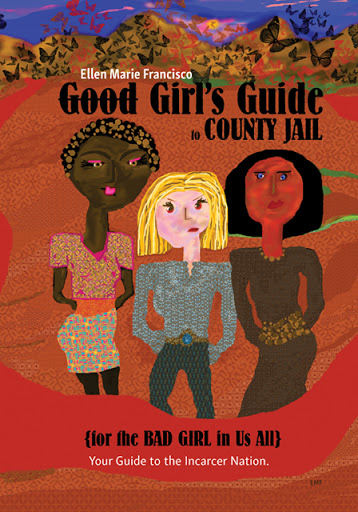 This good girl did everything right for years. So why has everything gone so wrong for this self-made business woman, Realtor, and mother of two? On a hot day in August she’s arrested for car-jacking, assault with a deadly weapon, and robbery. She’s just landed in the Incarcer Nation without a passport. Like the millions of women who came before her, she wants to leave the land of chain link, and barbed wire behind her. Fifty-nine days later this good girl gone bad walks out a free woman-or so she thinks.

This Good Girl gone BAD wants to help you:

● stay out of jail

● know how to use your rights

● plea down your charges to minimize the risk of re-arrest

● understand how a conviction affects your future beyond bars

Filled with good advice from BAD GIRLS on the inside, and criminal law attorneys who tell it like it is. Cover your assets with these legal forms (and others you didn’t know you needed). They’re easy to fill-in, and are ready for the Notary Public

“You were in a situation where the police got it wrong initially, and that happens a lot. That’s a very harrowing type of experience that you went through, and people don’t realize [that it’s] happening every day in America, with hundreds, and thousands of people. It happens all the time.” 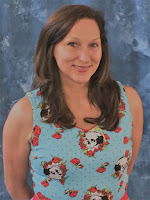 Ellen Marie Francisco was born, and raised in Toronto. An early career in film development led her to Hollywood, where she spent decades on a NAFTA-induced Investor Visa running her catering business “Amazing Graze”. She has worked behind the scenes as a photographer for Cirque du Soleil, as a fan mail response writer, and proof-reader for Sidney Sheldon, and as a copywriter for a bi-coastal mass market publishing company. Her first short story won a Writer’s Digest Honorable Mention in the Mainstream/Literary Short Story category. Her art has been published internationally, and shown in galleries in Los Angeles, Hawaii, and Ottawa. She lives in Ottawa with her two children and a Chihuahua named Piglet.